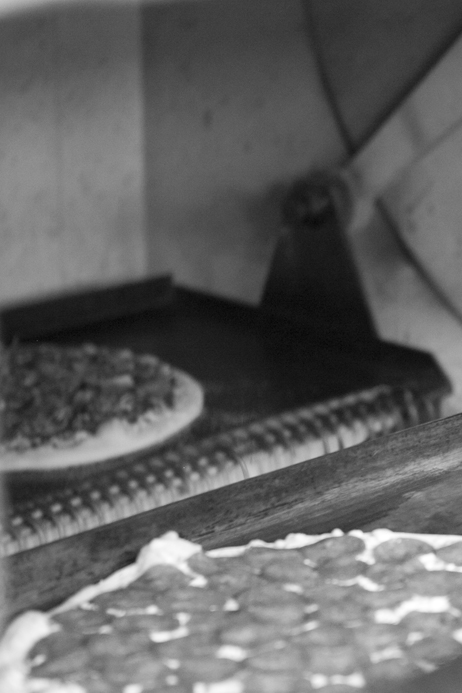 Cables End “Pizza Pasta Wine & Spirits” opened its doors to Greeley in 1972. A Pizza restaurant with eight tables, a drive up carryout window and delivery service created by Gary Kugal of Boulder. The first building was to be built next to a power station on Twenty-third Avenue and Tenth Street near the end of some large power line cables—hence the name Cables End. Prior to construction a new location was chosen on Twenty-sixth Avenue and Eleventh Street across from the new Wilshire twin theaters. The power line motif using cables spools as tables created a unique atmosphere with charm.

Cables homemade pizza and thick-cut spaghetti recipes created by Mama Lucille Cito were so popular an expansion to twenty tables was added in 1976. Operations manager Keith Johnson, a native from New York, purchased Cables in 1979 with eyes on expansion. He added a bar and lounge to the restaurant with live music to entertain in 1980. The menu was expanded to create a full-service Italian eatery with all homemade pastas and sauces.

The steady increased customer base created a need for another expansion with no room at its current site. Johnson built a new Cables End Italian Grille on the corner of Thirty-eighth Avenue and Tenth Street in 1986. He patterned the same recipe for success with cable spools for tables and made from scratch Italian favorites.

The long time Greeley restaurant thrived for many years until 2004 when Johnson sold the landmark building to create an updated Cables concept. With continued growth of Greeley to the west, after two years Cables Pub & Grill reopened in 2006 on the corner of Fifty-ninth Avenue and Twentieth Street to the delight of many with the same popular great food and drink, living up to the company slogan “Where Friends Meet.” 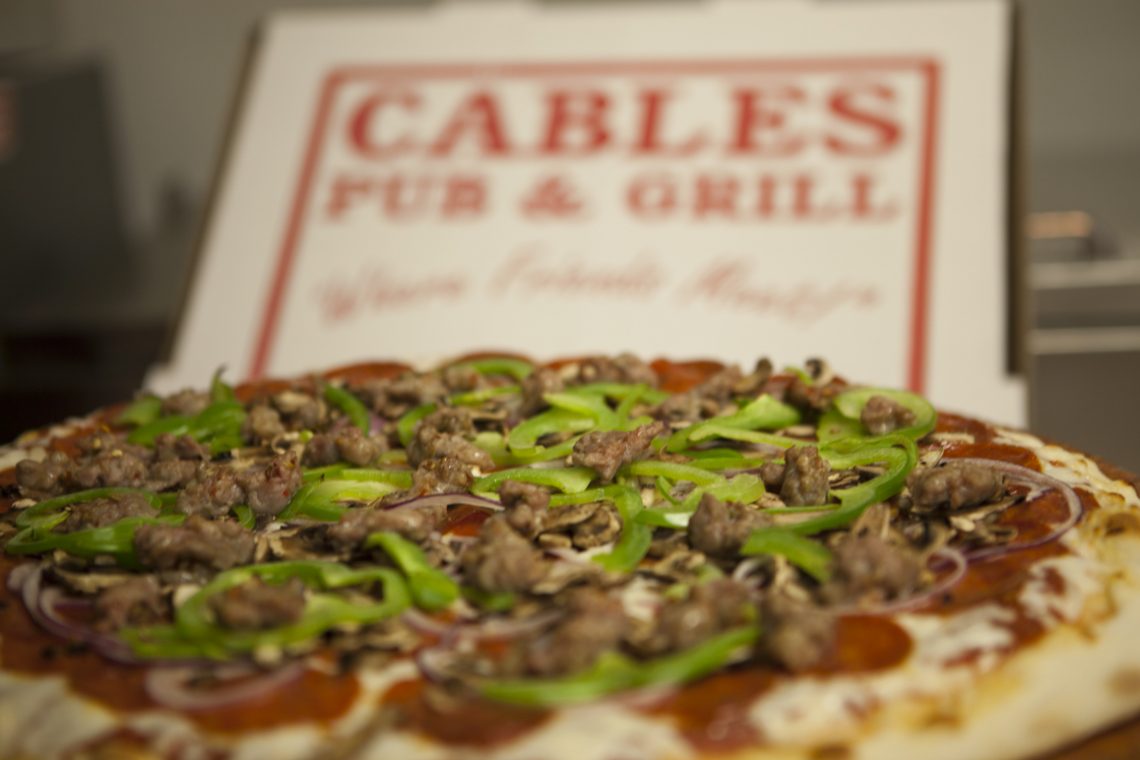 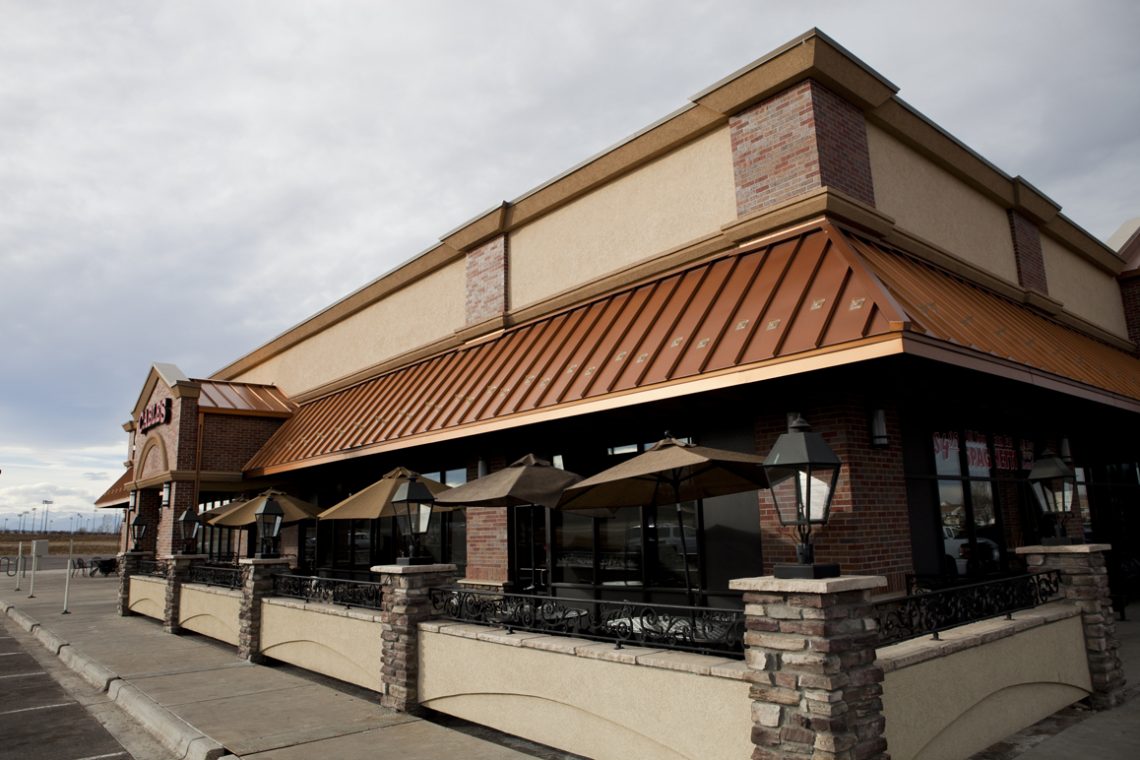 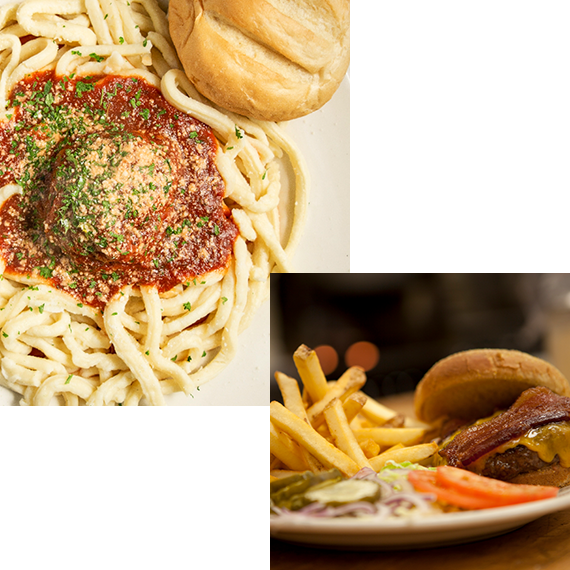